Heredity recorder is a machine that develops a simple artificial life and records its history of evolution. This artificial life is expressed by drawing the shape of a line, randomly generated by a computer program. The evolution of this life-line is shown in form of a abstract family tree, the lines resembling a parent and its children and grandchildren. The frequency and quality of the changing genetic characters are decided by the machine’s processor at random, and a new developed character trait is passed on to offspring. 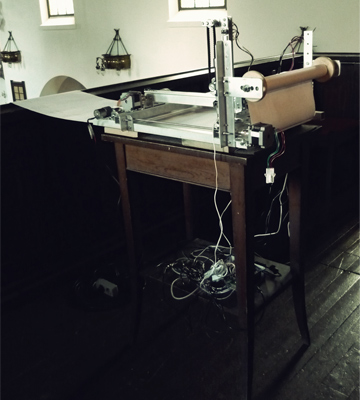 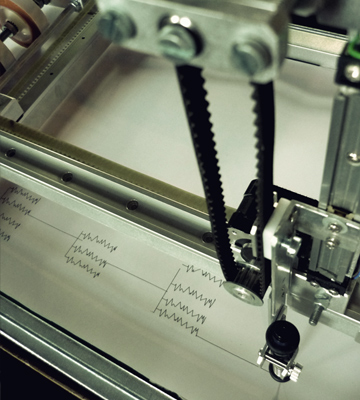 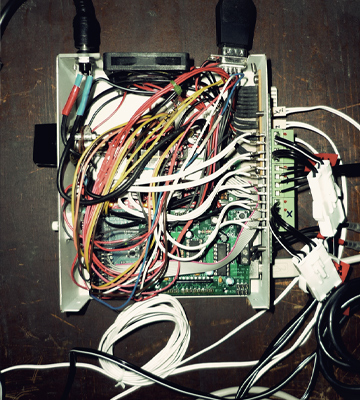 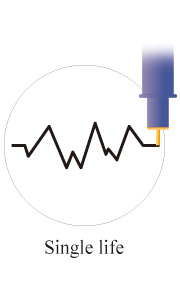 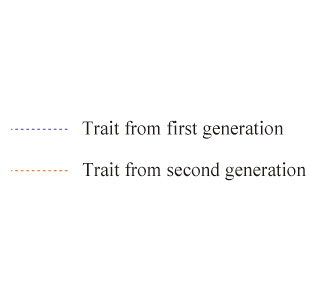 A zigzag line is drawn by the machine, resembling a single virtual life – the parent. The shape of the line can be seen as a unique character trait of this individual. The parent then produces a first generation of children, looking similar by inheriting some of its unique character traits.
Each sibling has a slightly different shape, therefore their own unique character. Only one of siblings survives to produce another generation of grandchildren. It is randomly decided by the computer program, which sibling will produce another generation and which character trait is passed on.
Occasionally, a mutation of a sibling’s line-shape occurs. If the mutant survives, its trait will be passed on to the next generation. 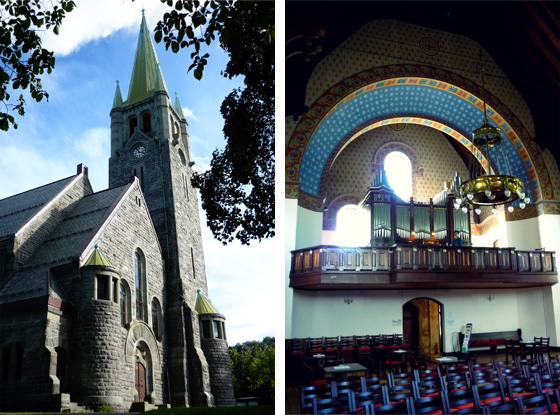 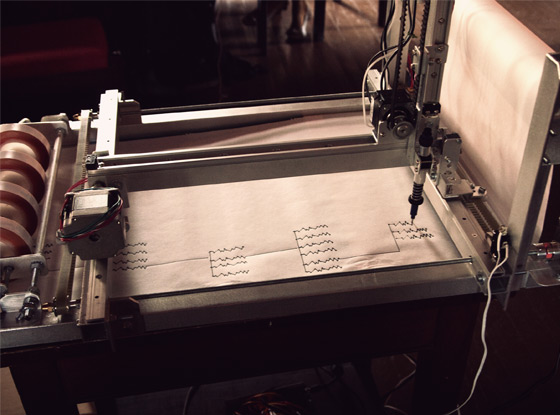 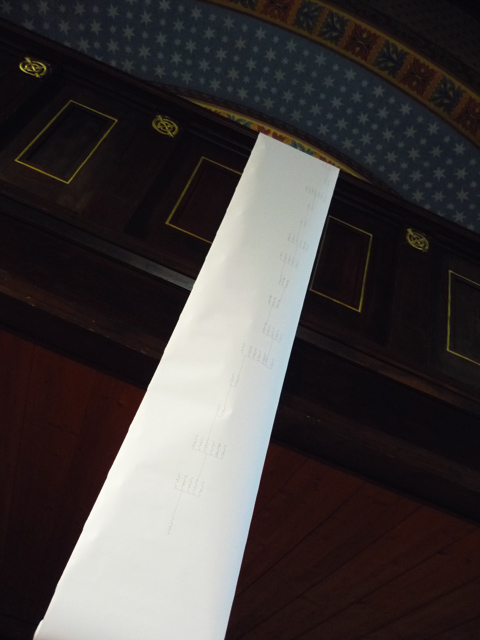 Art organization Lademoen Kunstnerverksteder selected 10 of their former 185 residence artists, to celebrate their residence program. As part of the event, a group exhibition was held. This artwork is installed on the organ balcony of the old church in Trondheim city. 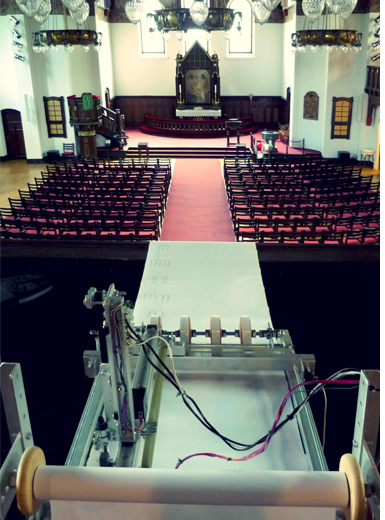 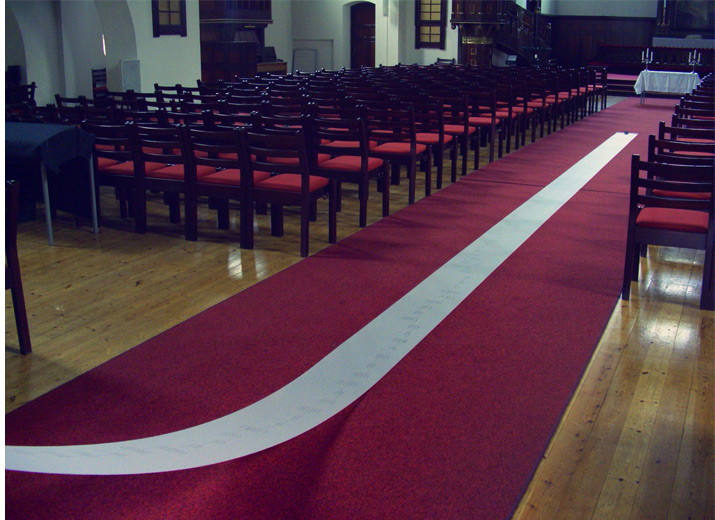 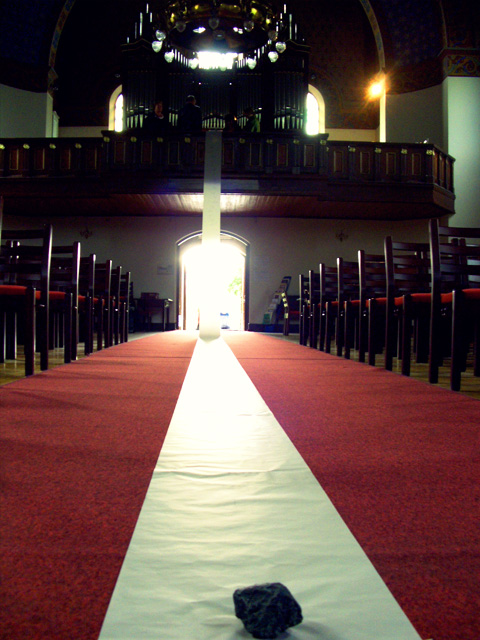